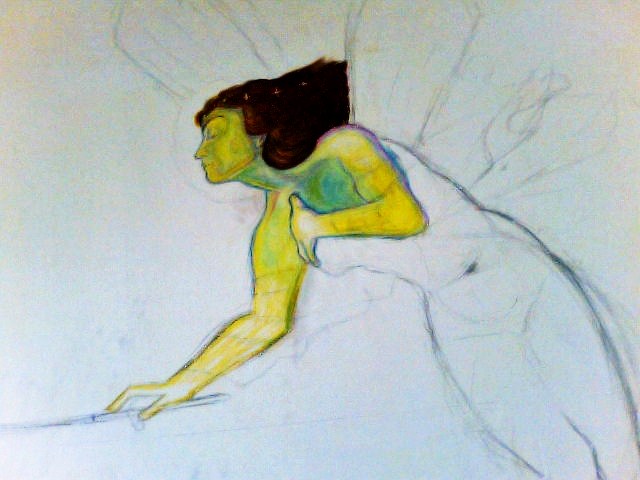 FAERY DOCTORING originated in rural Ireland and other Celtic lands to treat those suffering from illnesses and maladies which can be attributed to Faery influences. Ancient stories through Celtic lore speak of such things as changelings, grave misfortunes, and kidnappings by the "Fair Folk" which are suggestive of the condition in Shamanism that is called "Soul Loss" and which modern psychology calls "Dissociation."  It is the mission of the Faery to balance the energies between the seen and unseen realms - between their world and ours - and when soul loss occurs in our world due to trauma of some sort, the errant soul part is sometimes appropriated by the Fae to contribute to the energetic balance of our worlds.

Similar to Soul Retrieval - in fact many times done in conjunction with Soul Retrieval - I work in partnership with Faery Allies to determine whether a client's soul part exists in the Faery realm, and what my client and I can give in exchange to maintain the balance of energy. This exchange usually consists of some creative project such as singing, painting, or dancing for a specified number of days.
​​
Unlike 'normal' soul loss where a soul part remains the age they were when they left, the Fae nurture the soul part in their realm and see to its development, particularly its creativity, so that the soul part keeps pace with the age of the person in our realm. This means that, because soul parts don't need to be brought up to date with where the person is currently, integration tends to be smoother and easier than in Soul Retrieval.
​
FEES:
Humans: $200
Animals: $100

--includes main session (about 1 1/2 to 2 hours) and follow up 2 weeks later.
payment options and sliding scale available.
In person at 4 SISTERS HOLISTIC REMEDIES in Renton, WA, or long distance. By appointment only!

Below, as an example of an energy exchange, is a comic I drew as a request from the Fae for the return of a client's soul part. I was asked to draw 1 page of a comic each day for 6 days, and the following was the result... 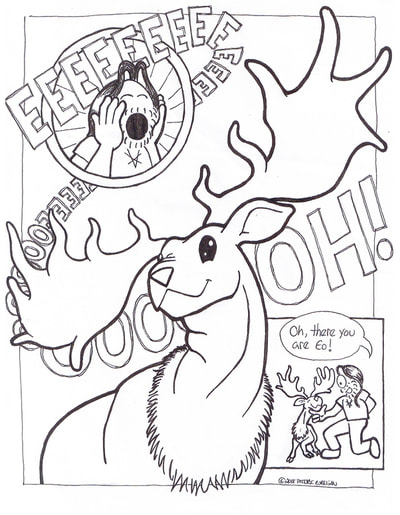 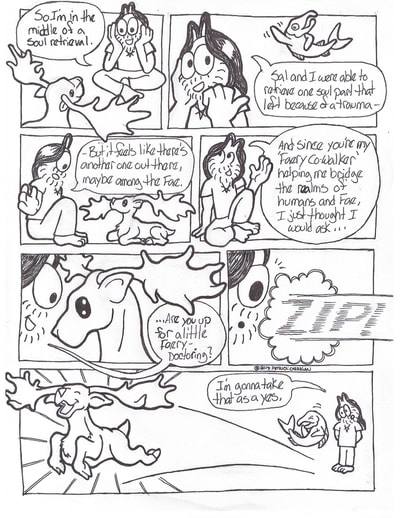 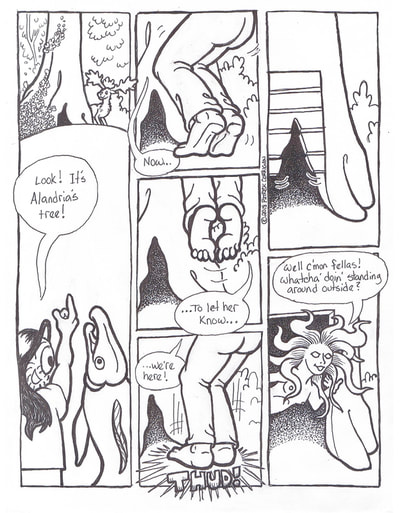 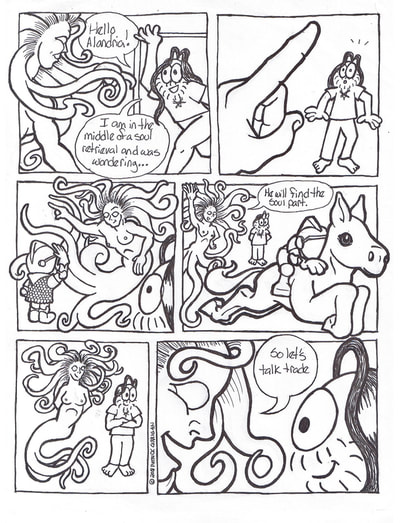 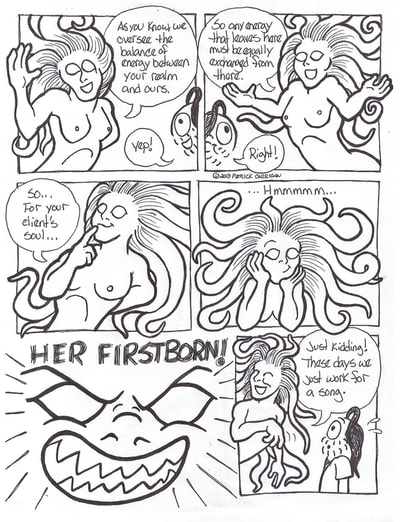 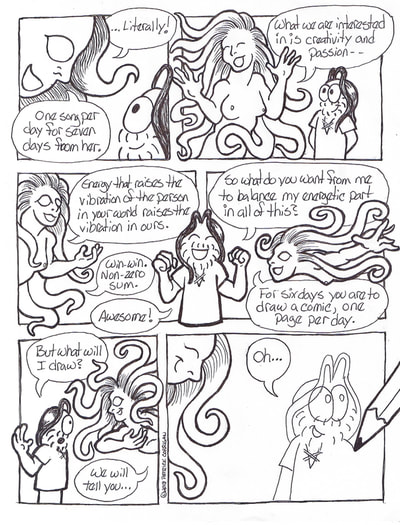